In couple of my previous articles I not only tried helping understand fundamentals of JVM memory management, but also delved deeper to understand how Garbage Collection works along with its optimization. So with this background, I am sure you would be convinced that behavior of garbage collection may have ramification on performance of an application.

The Garbage First Garbage Collector (i.e. G1 GC) is a low pause, regionalized and generational garbage collector of JVM. It is primarily designed for multi processor machines with relatively large memories. It strives to meet pause time goal with high probability, without compromising on throughput.

This is ONE of the DEFAULT garbage collection algorithm in JDK 11 :) Have patience or you may directly refer trivia section to logically understand this statement

Understanding G1 Heap Layout along with its regions 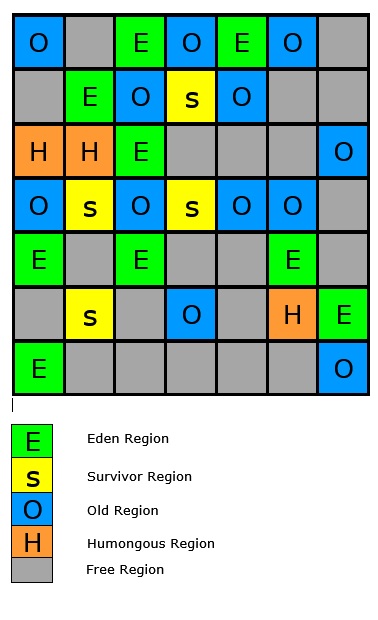 G1 partitions heap into set of equal sized heap regions. Each region is a contiguous range of memory where allocation and reclamation happens. At given point in time, each of these regions can either be empty or assigned to a particular generation :

Structure of a region 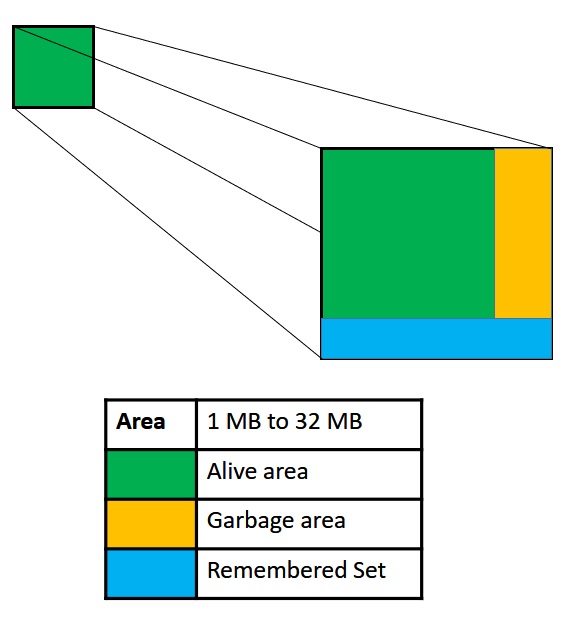 Each region mainly consists of -

G1 GC types and its phases

Even though G1 GC is designed to be a low pause collector, one needs to be mindful of the fact that it may have ramifications on application from performance standpoint. Hence understanding key G1 GC flags subsumes lot of significance :

Main goal in tuning G1 GC is to make sure that no evacuation failures end up in full GCs. Preventing full GC in JDK 8 is of paramount importance as full GC in JDK 8 is single threaded. Full GC in JDK 11 is multi threaded - and this can be one of the compelling reasons to move from JDK 8 to JDK 11 :)

Even though few of the important G1 GC flags have been listed above along with its performance implications, it would be prudent to monitor GC behavior with default or custom configured flags and thereby determine the most optimal configuration for a given application. Needless to say, configuration of G1 GC flags will also be dependent on nature of application i.e. throughput / latency sensitive.

Default selection is decided based on maximum memory and no. of processors available for an application -