In today's contemporary world of enterprise software where massively used applications are expected to scale and run seamlessly at extreme high loads e.g. Scaling Hotstar for 25.3 million users, system performance becomes one of the key tenant of architecting high throughput, low latency applications along with capability of ease in scaling as per business / end consumer needs .

System performance is a very broad term as it would encompass entire gambit of computer system i.e. all the software and hardware components that comes within the path of a user request. In this article I will be mainly covering key tools to analyze system resources - 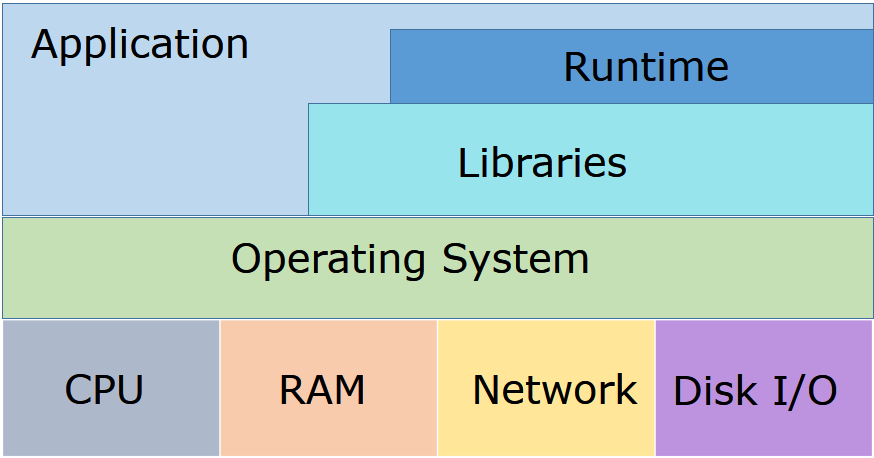 CPU is mainly responsible for executing all software and are most often probable hot spot for system performance issue. Key Linux tools that can help in finding deeper insights -

Shows top CPU consuming processes along with its CPU usage

It mainly indicates how happy a process is to give CPU cycles to other more high priority process i.e. how nice it is with others :) Allowed values range from -20 to 19

Its multi processor statistics tool tha can emit metrics per CPU. It is similar to top but with load split separately for each processor.

When your application slows down considerably due to other background processes than one may use niceness property to set higher relative property for application process. This has major limitation, as it does not control how much CPU to allocate to the process In order to overcome above limitation one can use control groups which mainly allows user to specify exact magnitude of resources i.e. CPU, Memory, I/O that kernel should allocate to group of processes

It shows utilization of RAM.

It gives an overview of the memory along with CPU utilization (as discussed in previous section) of system. By default, the output is sorted by the value of field %CPU utilization of process

It basically works by tracing oom_kill_process and emitting information whenever out of memory happens. In order to leverage this utility, open a terminal and execute below command and keep the terminal open.

Whenever OOM occurs below output can be seen 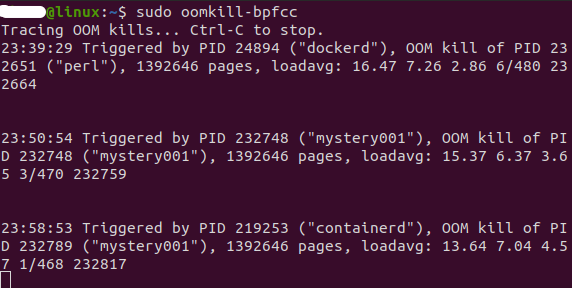 Note - At software level, protocols can be further categorized into 2 :

Key tools that can help in gaining kernel level metrics

It is a tool to collect system metrics

sar options and its metrics understanding

Disk I/O can have huge impact on system performance and this in turn may lead to high latency of application. A very common scenario that might lead to performance issues - System is waiting for Disk I/O to get completed and as a result CPU is idle due to blocking I/O operation

Key tools that can help in gaining kernel level metrics

Operating System is a program on which application along with its binaries runs. It also manages system along with hardware, CPU, memory etc.

Few tools that can help to get key metrics -

Allows you to see all the files being opened by all the processes on your system, in almost near to real time

One can return exit code returned by previous command 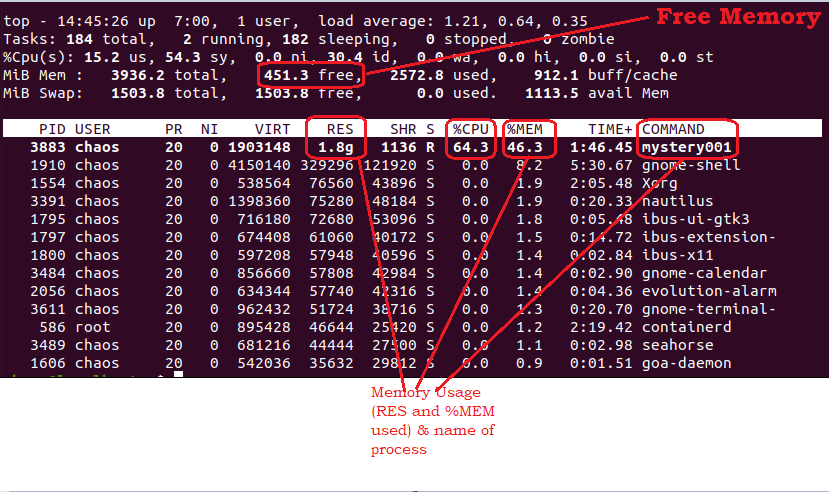 Architecting and developing low latency, high throughput enterprise applications needs an overall understanding of not only software but also about the underlying OS behavior along with its key components viz. CPU, RAM, Network and Disk. In this article I tried to show how quickly one can use some of the commands to get insights from OS level whilst troubleshooting performance issues.

P.S : List of commands and their output shown above are based on Chaos Engineering